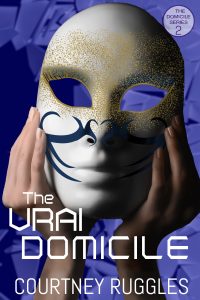 Q437B was ready to die for the Second Revolution. Then she entered the Muertre…
Q and B expected death when the Elders ordered their execution. What they discover instead changes everything they thought they knew about their world. Saved by the mercy of the Elders, they awaken in the Vrai Domicile, a mysterious place hidden below the Sixth Domicile housing hundreds of former rebels.
Except these rebels have been brainwashed, conditioned to be blind followers.
Q quickly learns of the Elders’ new plan for her – she is to become their warrior, to reunite the Vrai and Sixth Domiciles with purity, love, and unwavering faith. But to Q, she’ll be undoing everything she and the rebels fought for.
Now Q and B must fight to survive once more, forced to forge new alliances with strangers who promise nothing is as it seems. But surviving comes with a choice – follow the Elders and quash the Revolution, or defy them and free the people, putting B’s and Grandmother’s lives at risk.
In a place where the fire of rebellion is extinguished at every turn, can Q continue to be the spark that fuels the Revolution?
Book 2 in The Sixth Domicile Series by Courtney Ruggles, a 5 star Readers Favorite! 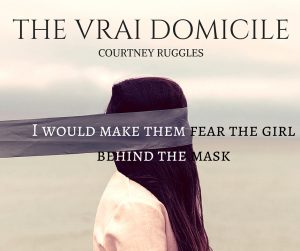 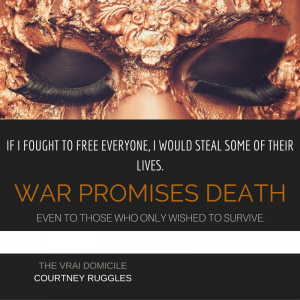 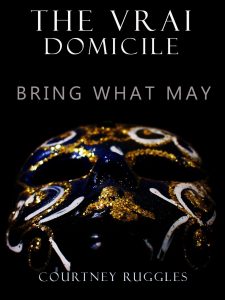 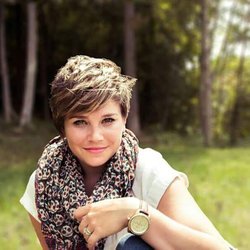 Courtney’s love for writing dates back to short stories on a word processor (What?? Word processor with floppy disks?). Oh yes, she literally had a card filing case full of floppy disks. Now she continues her writing (she upgraded to a laptop) while living in Southern Ohio with her husband and son.

Although Courtney has always lived in Ohio, sometimes closer to the Ohio River and sometimes further away, she dreams of the mountain ranges out west and the sandy Florida beaches. She married the man of her dreams and had a beautiful blond haired blue eyed boy. Before she sought publication for her first book The Sixth Domicile: Book One of the Domicile Series, Courtney worked as a social worker in a mental health agency where she counseled and provided therapy. After she left full time work, she taught social sciences at a local university and began a photography business. The “extra” time gave her the ability to focus on writing again.

Courtney’s background in social work fuels the grit in her stories. When Courtney isn’t writing her next book, you can find her doing homework (drag) and sipping flavored coffee, reading young adult and new adult books (because social work text books are only so interesting), or daydreaming about all the future beach houses she intends to buy.