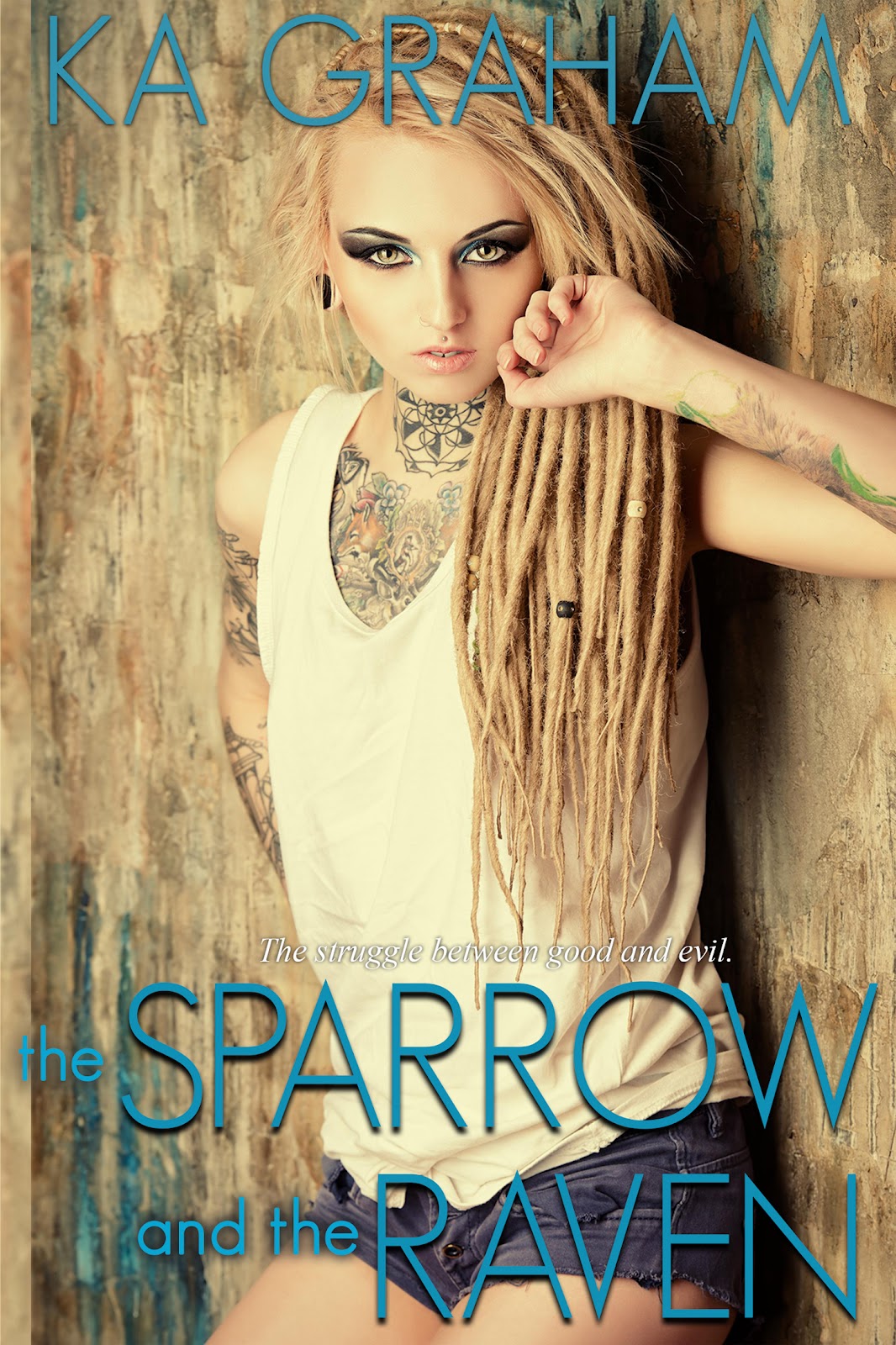 The struggle between good and evil.IsabellaLife’s constantly throwing me curveballs. It’s what I do with them that determines my destiny. Everyone has dreams of the perfect life. Depending on what your vision of happiness is, you try your hardest to achieve it.I thought I had found that special someone, until the bottom fell out and I woke from my dream; realizing I’d actually been living a nightmare all along. Nothing seems real anymore as I walk through the haze of what has become my life.When I sank to the bottom where the darkness eclipsed the light, I began to struggle against the quicksand of sorrow, hoping I could make it back to the top.
DominicIn the blink of an eye, my life turned out for the worse. I was drowning in the chaos of what had become my life. What do you do when you’ve lost everything you once held close to your heart?After turning to alcohol, sex, and cheap women to soothe the ache, I decided I needed to find the man I once was before there was no coming back. My soul bled for the other half of my heart.She entered my life like a tiny hurricane in need of direction. Could this be what I’ve been searching for? Could she be my salvation?
Excerpt:
Jackson made sure that he not only stripped me of my self-esteem, but took away anyone that meant something to me. If my sole attention wasn’t given to him at all times, hell hath no fury. How I stayed with him for all those years, I will never understand, but love is a twisted motherfucker. Jackson is the master of mindfuckery, and I let him convince me that I was nobody without him. Nobody would ever want me or love me. Except Jackson. Therefore, he became my everything. I was convinced I had no other choice in life.
After a few months apart, the asshole is still trying to control my life. The only way I see out of this mess is to move away, or he’s always going to have a hold on me. I can’t let him continue to have that kind of control. I know it won’t solve everything, or erase the memories, but a change couldn’t hurt any more than staying. Here’s to daydreaming, or the search for something better. Anything besides the hell I’m currently drowning in.
It wasn’t always like this. I was head-over-heels in love with a man who owned my heart. He treated me like a goddess until drugs and other women became more important to him. I became his fake front, the frame for the picture-perfect normal life he pretended to have, to the eyes of onlookers. He was good at making false appearances and keeping them up for those he needed something from. He’s a looker and a charmer, always using it to his advantages. I know that better than anyone, because I fell for it time and time again.
You never truly know someone until you’ve lived with them, seen the changes that occur over time, and the power that enables people to do your bidding. Don’t get me wrong; not all men are douchebags. I just seem to attract them like a fucking magnet.
Once the verbal, sexual and physical abuse started, I became a shell of the woman that I remember. Excuse after excuse kept me hanging on, believing that one day I’d get the man I fell in love with back. Abuse is like that – they make you believe it’s your fault. You try your hardest to please that person, but fail miserably every time, leaving you with self-doubt, wondering what your purpose in life really is. You can never do right, because it’s never going to be enough. You will never be enough.
Add to your Goodreads TBR
Purchase Now!Amazon Universal Link : Barnes & Noble : Kobo 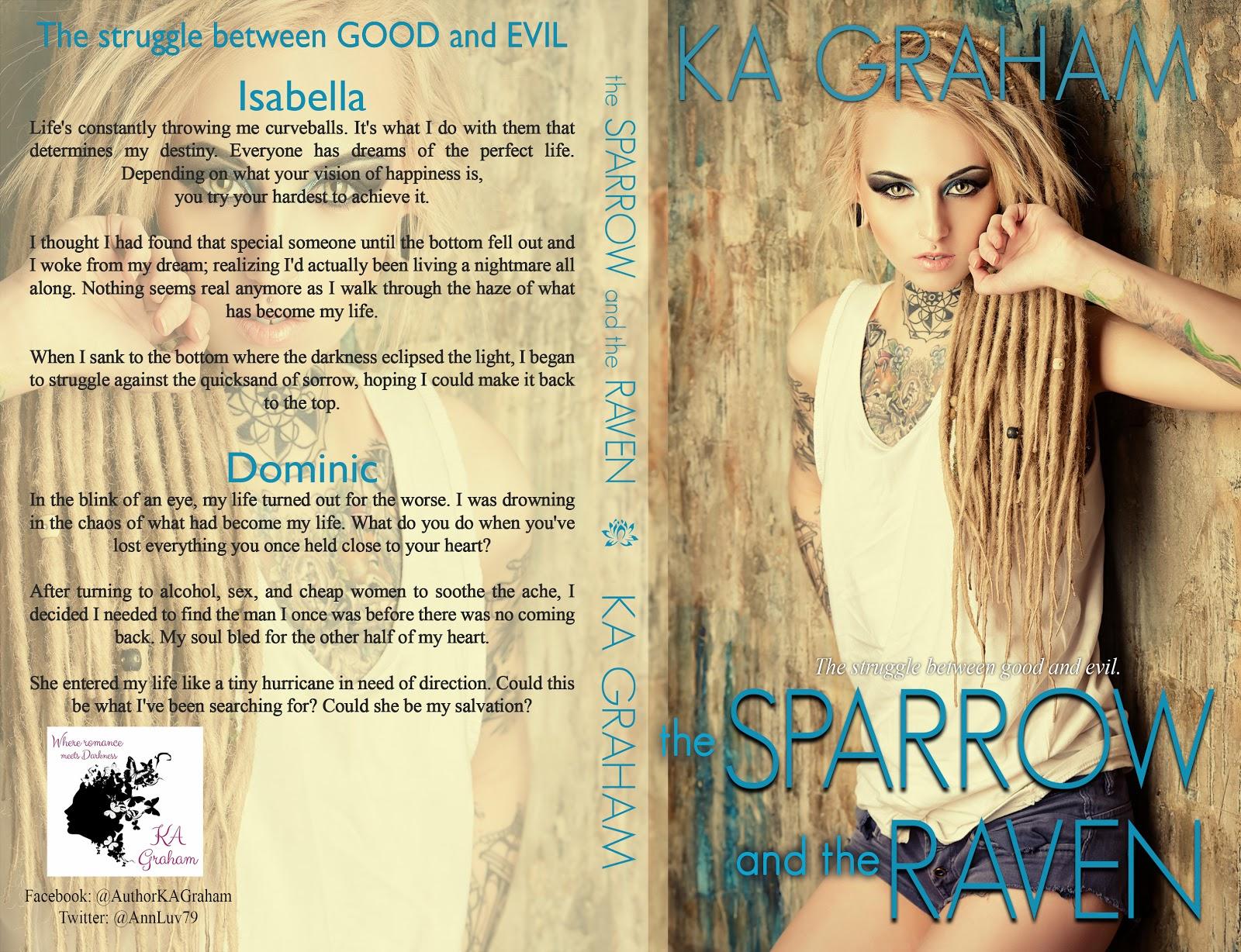 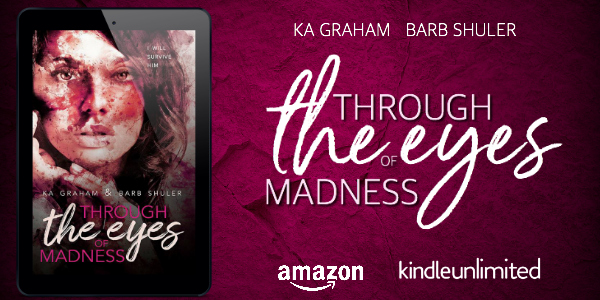 No one sets out in life to hit rock bottom.
I found the man I loved, got married, and that was all I got. It went south so fast  I never saw the bottom coming, until I was face first in the darkness with the devil himself.
I became a spiraling tornado of chaos. Love, lies, and drugs. It twisted around me, as did his arms. Nothing was the same, nothing will ever be the same…
Add to your Goodreads TBR
Amazon US : AU : CA : UK
**On Kindle Unlimited 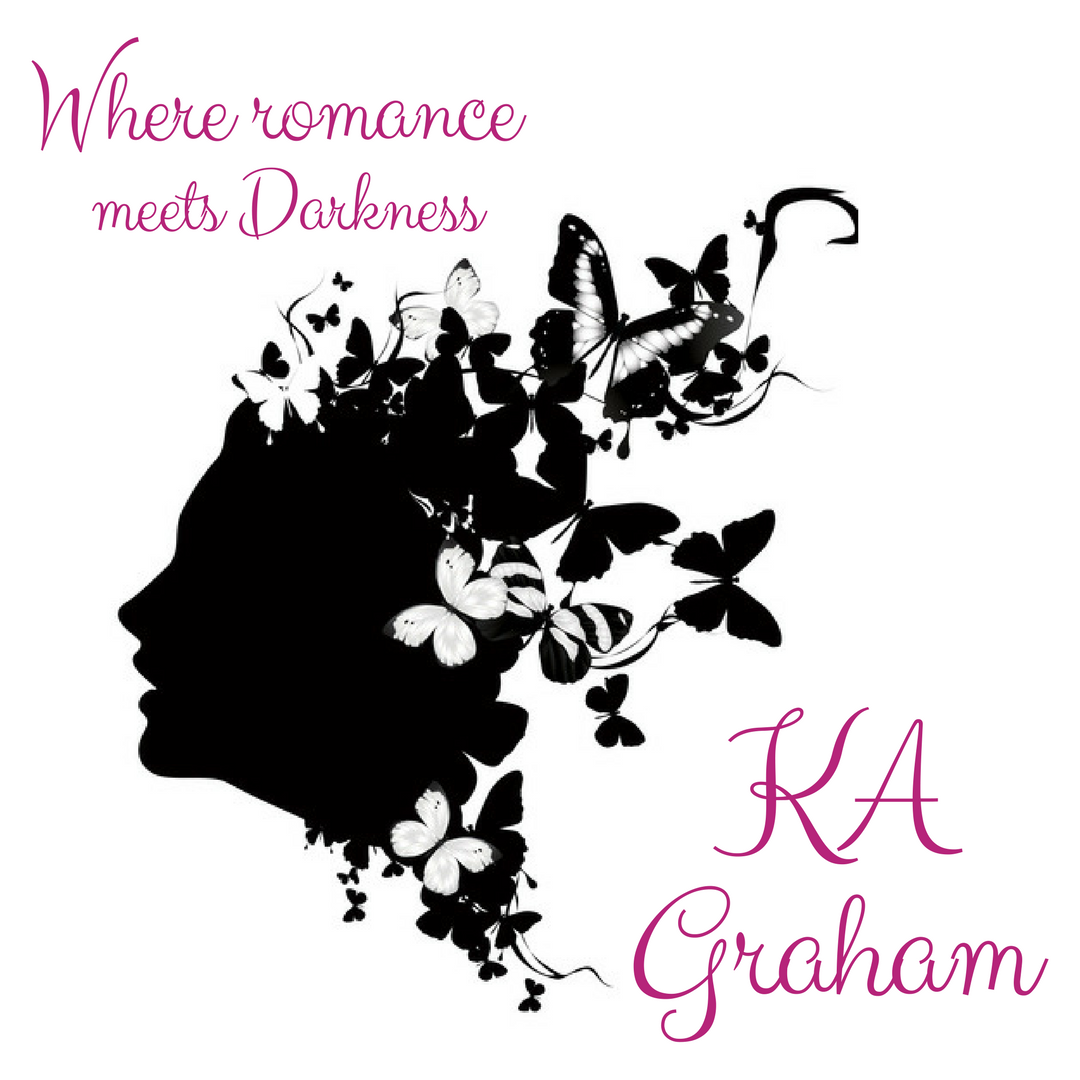 K.A. Graham grew up in a small town in Oregon. Through the years, her love for writing and poetry, turned into something she had only dreamt of. Writing her own book. She’s faced many obstacles in her life, but the love and devotion of her parents, have always kept her grounded. She is an avid reader, blogger and does PA work for a few authors, which keeps her quite busy. Hard rock music lover and horror movie buff, with a love and appreciation for tattoos. Her addictions include copious amounts of caffeine, Chinese food and Haribos candy. #EmbraceTheLove #ForgetTheHate
~ Connect with K.A. Graham ~Email : Facebook : Twitter : Instagram : Goodreads