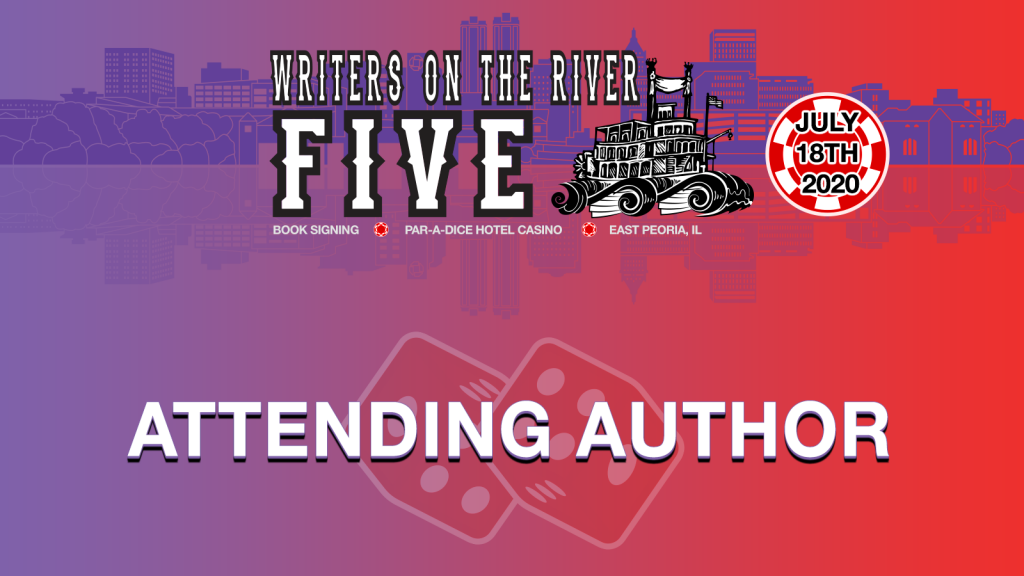 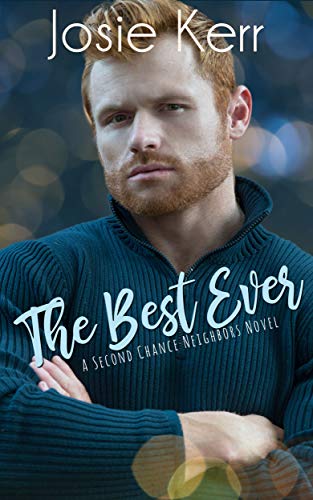 What happens when two control freaks meet their match?

After their best friends get their happily ever after, Rory wants to take his relationship with Ashley to the next level, but Ashley has other things to worry about, including planning the perfect wedding for her best friend. Add a bonus complication of the biggest challenge of her professional career and she definitely does not need the distraction of Rory’s sexy Irish brogue and his hot dancer’s body.

Can Rory convince Ashley to listen to her heart or will she decide that he doesn’t fit in with her plans?

I purchased this book.

GAH!!!  When I finished Em and Mick’s book I was obsessed to see the secret relationship of Rory and Audrey.  I mean those two are busting with sexual tension in the first book so actually seeing their side of the story was AWESOME!!

I am going to say Lust is the best word to describe the two of them when they first meet.  But a they hook up and spend time with one another Smitten becomes the word of choice.  They both are smitten with the other, but they are afraid to say anything.

Rory has a reputation, but he is more aware of wanting more with Audrey then she will admit to herself.  Audrey is a woman who is out to prove herself.  She lives and works in a man’s world.  She wants to be taken seriously and respected.  So her fear of being less then in the eyes of others drives her to not open her eyes to all that Rory had to offer her.

These two were such a fun book to read.  They weren’t as intense as Em and Mick but they definitely had me laughing at the shenanigans their fear of facing the fact they are in hardcore love with the other.

Josie Kerr is a transplanted West Texan living on the edge of semi-profoundly rural Georgia, a.k.a. the southernmost edge of the northernmost county in Metro Atlanta.

She has an M.Ed. in Secondary English Education, but discovered that she hated high school more the second time than she did the first, so she decided to meld her love of technology with her education background and became an Instructional Designer. When not writing articles about how to fire someone without getting sued or why you should really not apply for jobs using your SexxyStud99@aol.com email address, she writes steamy romance novels that feature grown-up Heroes and Heroines.