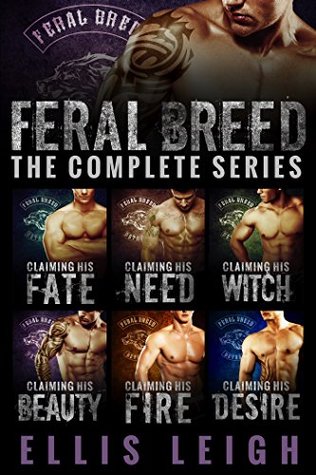 A storyteller from the time she could talk, USA Today bestselling author Ellis Leigh grew up among family legends of hauntings, psychics, and love spanning decades. Those stories didn’t always have the happiest of endings, so they inspired her to write about real life, real love, and the difficulties therein. From farmers to werewolves, store clerks to witches—if there’s love to be found, she’ll write about it. Ellis lives in the Chicago area with her husband, daughters, and a German Shepherd that refuses to leave her side.