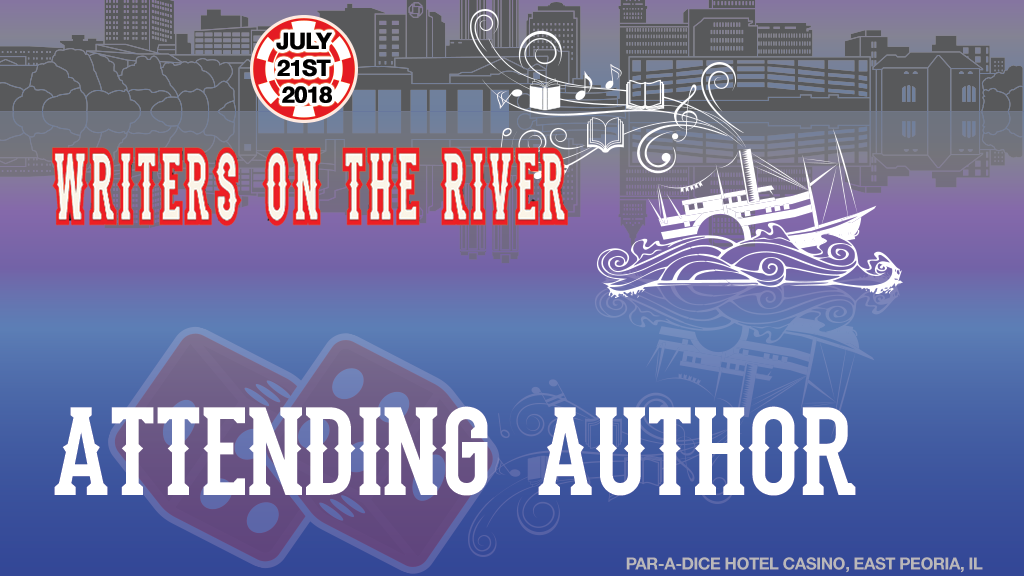 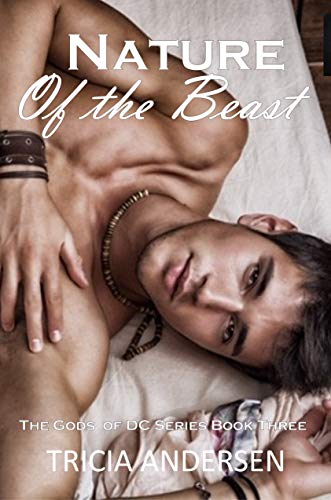 He was young, sexy and a huge flirt.
There was no way that Freddy, Ares high priest and the manager of his fight club, would have any interest in a old woman like Demeter. But when the goddess of the harvest arrives in London looking for her daughter, it was hard to leave the charming bartender. Despite the age difference, it was hard to deny the attraction. Would he still want her if he knew the truth about her, especially about the married ex-lover who would never let her go?
She was way out of his league.
Freddy did everything in his power to keep the goddess, Demeter, sitting at his bar sipping tea. It didn’t matter her age. He fell deeper in love with each passing day. However, Freddy holds secrets, some very deadly. Can he keep her in his bed and at his side or will the truth drive them apart for eternity?

WHOOOOO!!!! I LOVED ME SOME FREDDY!!  I mean Dee AKA Demeter was pretty awesome but Freddy….sigh…he was perfection.

So Freddy is not looking for any one-night stands.  He is looking for substance. When Dee comes to Aries club to see her daughter, Persephone, she is stunned by the sexy younger man giving her the eye.  Hey Dee hasn’t seen any “action” thanks to psycho/stalker Zeus and given her aging looks no one seems to care one bit about her needs/wants.

Freddy is enthralled by this woman.  They two have quite a deep relationship but soon Zeus is all “God of the mountain tops” demanding she stop this relationship.  Dee is destroyed because she knows how awful Zeus can be.  Freddy is not having it and he pushes Zeus a little harder then he should have for the woman he loves.  Soon Dee learns a lot more about the man she loves and all the secrets that come about his true identity.

I loved the story and I actually loved seeing Hades and Dee coming to an understanding about their love for Persephone.  But what I fear is what Zeus is going to do seeing everyone not following his orders when it comes to all things he considers HIS!!

Tricia Andersen lives in Cedar Rapids, Iowa with her husband, Brian and her three children – her sons, Jake and Jon, and her daughter, Alex. She graduated from the University of Iowa with a Bachelor of Arts in English and from Kirkwood Community College with an Associate of Arts degree in Communications Media/Public Relations. Along with writing, Tricia enjoys coaching and competing in track and field and traveling to cheer on her children in their various activities.