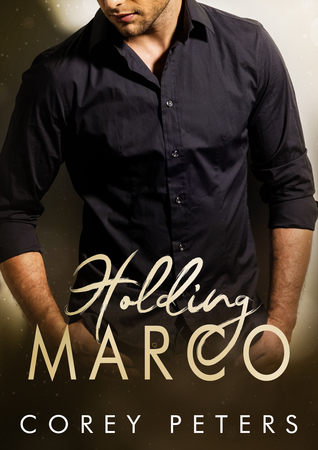 HOLDING MARCO follows a young man, recently out of a relationship, and trying to find a quality man to fulfill his needs. He looks no further than his ex’s best friend: Marco. Marco is a summertime cowboy. Every summer he goes to his family’s ranch in Mexico where they breed, raise, and train horses for Military and Film use. He returns with his skin more tan and his body stronger and harder.

But the drama isn’t with Marco, it’s with the ex, Tony. Tony, once considered a trophy boyfriend, has occasional appearances in the story that only bring memories of passionate lovemaking and the too-familiar feelings of love mingling with heartbreak.

However, Marco is called to the ranch many month’s sooner than planned. But certain things happen when Marco is away that could ruin the life of the young protagonist. Then some things that happen could be just what he is hoping for.